The best and worst moves of the offseason

After a predictable bidding war, the 32 year old southpaw and former Cy Young award winner snubbed the Texas Rangers and New York Yankees, deciding instead to return to the Philadelphia Phillies for a 5 year Â£74.5 million pound contract. He joins what seems to be (on paper at least) the best starting rotation since the Atlanta Braves of the 1990’s.

There has been considerable discussion as to whether or not this was the best signing of the winter. Certainly, Ruben Amaro Jr. deserves a pat on the back for winning the Lee sweepstakes. However, I think Theo Epstein of the Boston Red Sox takes the cake for ‘best offseason’ with the acquisitions of both Adrian Gonzalez and Carl Crawford.

Coming from the lofty dimensions of PETCO Park in San Diego, Gonzalez is going to have a field day in Fenway. According to Hit Tracker, his 31 home runs in 2010 seem to be equally distributed to all fields (see “Gonzalez HR Scatter” 2009 & 2010 below).

However, he hit more of his home runs to left in 2009. According to his spray charts (see “Gonzalez 2010 Hit Spray Chart” below), he definitely pushes the ball more than he pulls it, which is a good thing for left handed hitters in Boston.Â Furthermore, the left field wall in Fenway sits nearly 20 feet shallower down the line than the wall in San Diego. This will amount to a lot more hits for Adrian, either as home runs or as singles/doubles banking off the Green Monster. Moving from the NL West to the AL East also means more games in hitter friendly parks. According to ESPN’s park factors, Yankee Stadium, The Roger’s Centre, and Camden Yards are three of the top five home run parks in the MLB. PETCO, on the other hand, is ranked as the worst stadium for hits, 22nd (of 30) for home runs, and 26th for runs.Â

Even with those park factors working against him (not to mention his team), he has still produced MVP level numbers. Now he’ll be batting behind OBP machine Kevin Youkilis and the speedy Carl Crawford (as well as other top players like Pedroia, Big Papi, and Ellsbury), and this means there will be more men in scoring position every time he steps to the plate. With the increased likelihood of hits and home runs, I would imagine that his RBI numbers are going to explode along with his other offensive stats.

What makes his acquisition even sweeter to the Red Sox is that they only had to part with three prospects and Eric Patterson. Gonzalez is, however, in the last year of his contract, and at present, it appears as if he will command somewhere in the realm of Â£99.4 million pounds over 7 years. Of course, Theo Epstein has given every indication that he wants to get the extension done before the end of spring training.Â  If he waits until next offseason, the asking price for All-Star calibre first basemen is going to skyrocket once Pujols signs and sets the new bar.

Jayson Werth missed the entire 2006 season due to injury and was subsequently released by the Dodgers. The Phillies snatched him out of his premature free agency and signed him to a one year Â£528 thousand pound contract. Looking back, he turned out to be one of the best bargains ever, because he hit 95 home runs, stole 60 bases, and scored 320 runs in his four year stay with the Phillies. His total earnings with them averaged out to a “measly” Â£1.9 million pounds a year; a slim Â£7.75 mil overall.

On December 5th, Werth signed a staggering seven year Â£78.3 million pound deal with the Washington Nationals and he is set to eclipse his four year earnings with the Phillies in less than a season at his current average annual salary. The unavoidable and overplayed pun, of course, is will he be ‘werth’ it or not?

In reviewing his stats, one immediately draws comparisons between him and another East Coast right fielder: Nick Swisher. Take a look at their stat lines from 2010 (see “Swisher & Werth Stat Lines” below).Â Itâ€™s obvious that Werth has a statistical edge over Swish, but not by much. You also have to to factor in that Swisher’s BBâ€™s were a bit of an aberration this year; he generally averages around 90, which would raise his unusually “low” (for him) OBP as well.

In reviewing Werth and Swisher’s home run types, Werth’s reliance on those comfortable left field dimensions in Philadelphia becomes very apparent. Last year, only 48.3% of Werthâ€™s home runs cleared the fences with plenty of room to spare, in comparison to Swisher’s 79.3%. Thatâ€™s a big big difference. Now that Werth is moving to Nationals Park, a stadium with a much deeper left field power alley, some 32 feet further back than what Werth is used to, I wouldn’t be surprised if we see a similar drop in numbers as we saw after Jason Bay’s move from Fenway to Citi Field (36 HR in 2009 to 6 HR in 2010).

Another factor to look at is opposing pitching. The AL East is obviously one of the premier pitching divisions in baseball, and Swisher regularly faces the staffs of Boston and Tampa Bay, both of which field Cy Young calibre pitching. The NL East is arguably better than the AL East though, and Werth is used to seeing the likes of Johan Santana, Tommy Hanson, Tim Hudson, and Josh Johnson on a regular basis.

His problem will be that now, after his move away from Philadelphia, he’ll also have to face former teammates Halliday, Oswalt, Lee, and Hamels. In short, I think Washington’s GM Mike Rizzo will be regretting this move in years to come.Â  You simply don’t drop that kind of money on a player like Werth, especially when players with equivalent levels of production are earning nearly half as much. 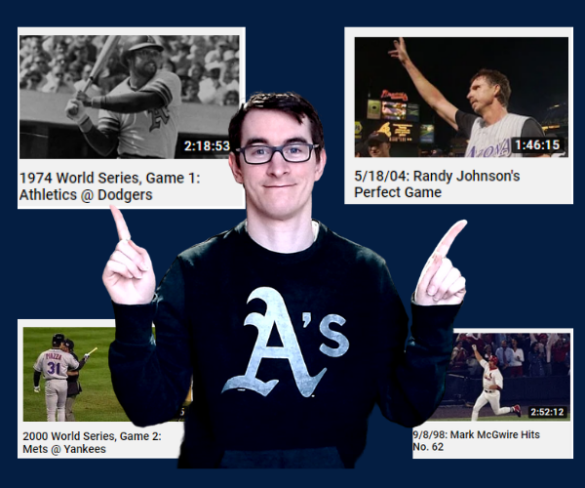 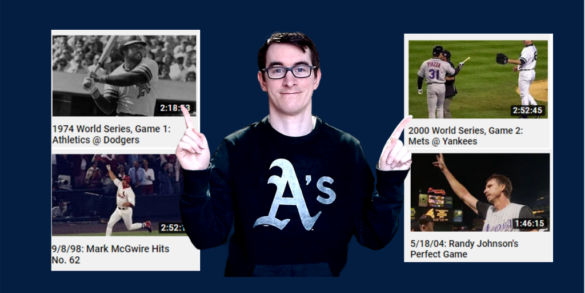 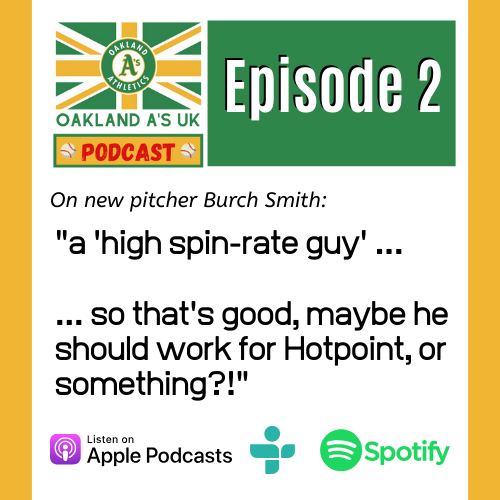 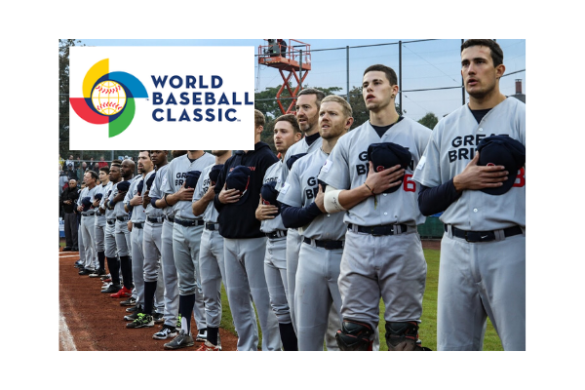 David is a native New Yorker now living in the UK. He will be writing a bi-weekly piece on MLB transactions, the contracts involved, and how stats can speak to a deal's value.

Very pleased to welcome you to the website, Dave.

Werth’s contract really does look a head-scratcher when you look at his career. Will the fact that he didn’t play so much earlier in his career mean his best year’s last longer? I’m not convinced. The Nats had to overpay to get him, but they didn’t have to get him. I would have made a greater effort to keep hold of Adam Dunn.

It’s really nice to have another writer on board.

I look forward to reading more of your writing.